Renderer
The Krakatoa renderer is CPU-based, highly optimized and heavily multi-threaded.
Krakatoa’s memory footprint adapts dynamically to the requested features, with a minimum memory usage of 26 bytes per particle.
Krakatoa supports volumetric and additive particle shading and allows the mixing of the two modes.
Krakatoa features both Particle (aka Point) rendering and Voxel rendering modes.
Self-shadowing and shadow casting from matte (holdout) geometry objects are supported.
Krakatoa features integrated Motion Blur and Depth Of Field camera effects.
Render-time particle Repopulation allows the creation of more particles than the original source provided.
The interactive lighting can be baked to PRT files as a dedicated Lighting channel and allows for fast re-rendering of pre-lit particle assets, as well as for basic relighting techniques.

Particle Channel Operator Tags
Using dedicated CINEMA 4D tags, Krakatoa exposes several channel data operations that can be used on any valid particle source usable by the renderer.
These operations include the setting of a Float or Vector Channel to a new value, the Scaling of an existing Channel by a Scalar factor, the Copying of one Channel into another, the assigning of a custom channel as UV coordinates to be used by a Texture tag for advanced mapping effects, and the Repopulation of a particle system using Krakatoa’s render-time particle multiplication algorithm. 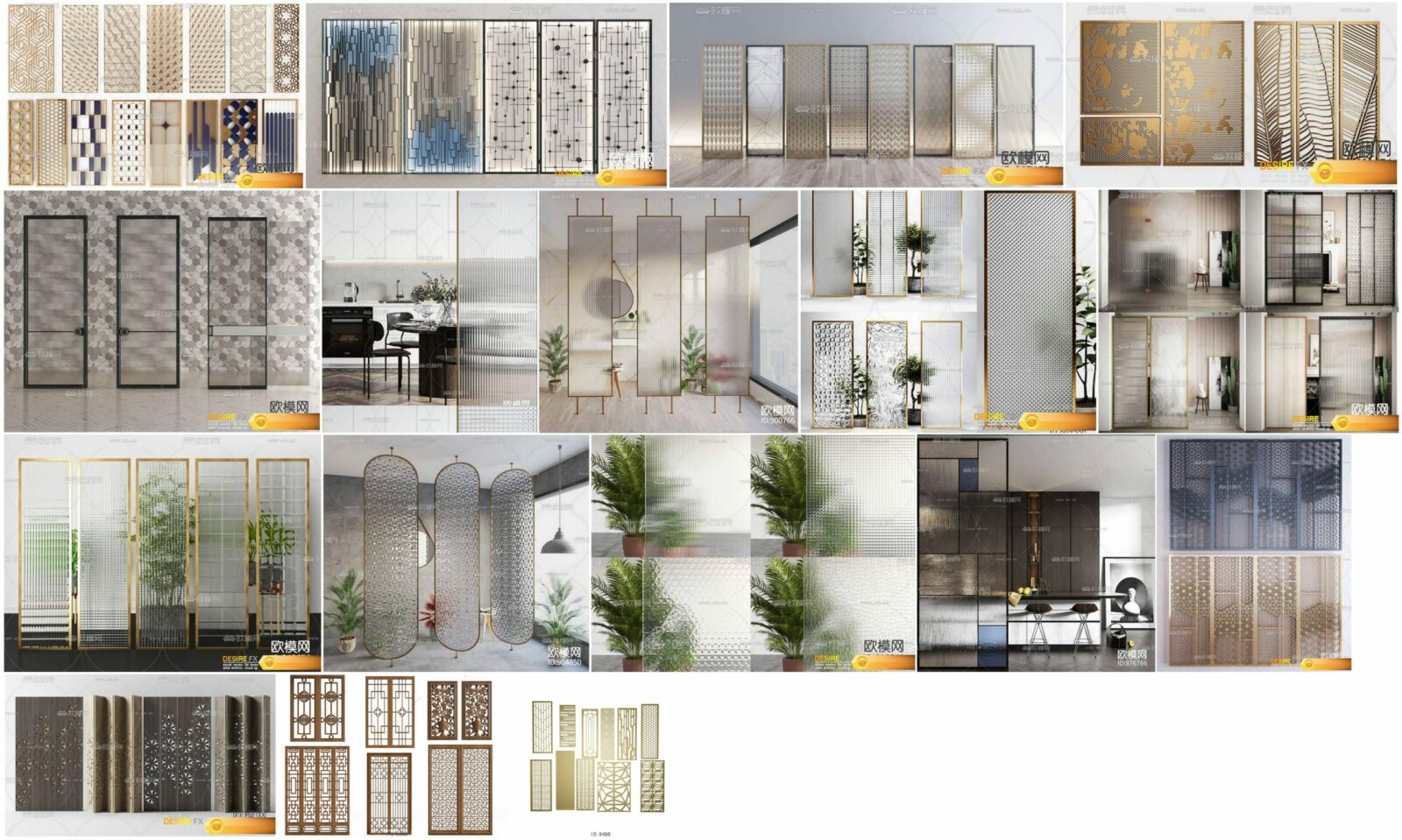 MultiScatter is a plug-in for 3ds max which works with V-Ray, Mental Ray, Corona and Octane rendering systems.…