Mini-course “Rotoscoping in After Effects” 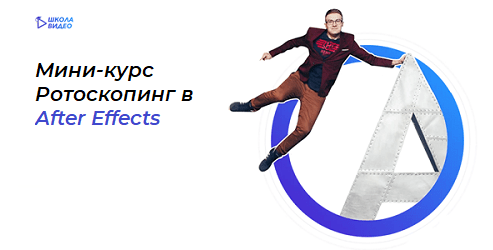 Release year : 2022
Producer : School video
Manufacturer’s website : https://shkolavideo.ru/
Author : Daria Nikolaeva
Duration : 00:21:57
Handout type : Video tutorial
Language : Russian
Description : Welcome to the rotoscoping course in After Effects!
The concept of “Rotoscope” comes from cartoon animation.
Previously, in order to draw a complex scene from a cartoon, they first filmed it with live actors, and then the animators using a rotoscope projector outlined the silhouettes of the actors and an animated picture was obtained.
Later, the rotoscope moved into the field of video editing. The most common way to separate an object from its background is to use chroma key. This is possible when shooting people or objects against a green or blue background. But what if the subject is already shot against some background and you need to separate or replace this background? For this, a rotoscope comes to the rescue.