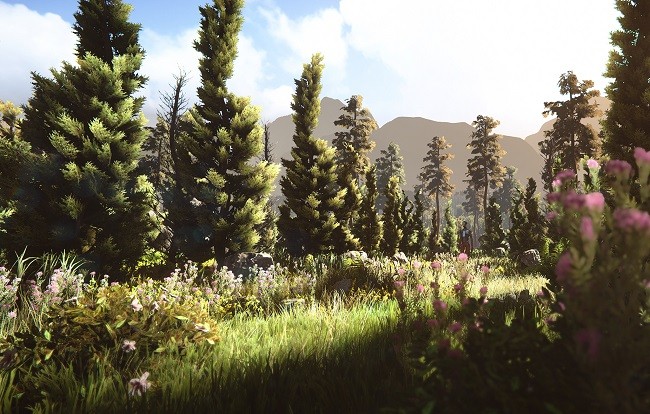 SpeedTree Games Indie v8.4 is the latest iteration of our award-winning 3D vegetation modeling software. SpeedTree for Games is now available with features from our top end modeler at a lower price.

SpeedTree 8.4
This month we focused on multiple requests for export options and we’ve got an all-new SDK wind in SpeedTree for Games.

Feature List:
SDK Games Wind
Version 8 of the SpeedTree SDK implements a faster, one-draw-call capable wind algorithm. This version of the Modeler is the first to feature it is an option in the Games and Indie editions.

Opacity Tweaks
Opacity map boosting in the viewport for preventing screen dooring at lower mips when a2c is enabled has been improved.

AO adjustments
Refinements have been made to per-vertex AO computations to improve edge case scenarios introduced by oddly shaped models.

Bones in game FBX and raw XML exports
Bones can now be added to FBX or XML files exported via the games exporting system.

Per-Material atlas control
An option has been added to each material to force it into or out of the generated atlases.

Game atlas naming
An option has been added to set a user-controlled name for atlases generated during game exports.

Game export summary
A detailed summary of what got exported including geometry statistics and texture resolutions has been added to the game export system.

Extra help for exported tiffs
Compression type switched to LZW which is lossless and the most common compression method to help combat Adobe’s deflate compressed.

Atlas options
Added the option to force a material in or out of the atlas.

8.4 Bug Fixes
Crash fix: Multiple trees exported into one atlas
A bug that caused a crash when atlasing all open models together has been fixed.

Crash Fix: Growth bug
A generator set to “spine only” was causing a crash on growth export. 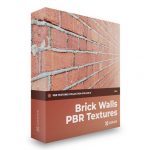 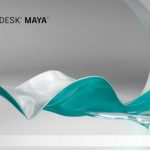