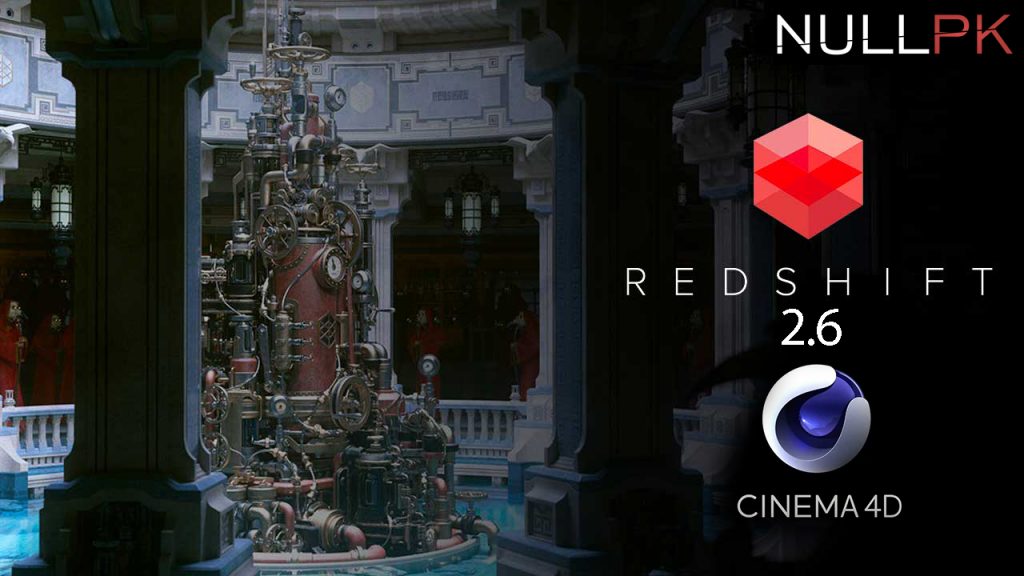 * [C4D] Addressed an issue where deleting an object referenced as a custom particle object would not always update the object distribution.
* [C4D] Addressed an issue where an incorrect RenderView color scheme was used under certain conditions.
* [C4D] Addressed an issue where where Multi-Instances from cloners could use inconsistent MoGraph attributes under certain conditions.
* [C4D] Changed PostEffect behavior, so that all effects except Bloom, Flare and Streak are now allowed in region renders.
* Fixed bug introduced in 2.6.28 that forced global volume height fog to appear fully fogged when looking at the environment through the fog plane
* Added ‘Spread’ option to Portal lights
* Fixed bug introduced in 2.6.39 that could cause a crash when exporting embedded volumes in proxies
* Fixed bug where tessellation would produce wrong results on meshes using more than 2 deformation steps