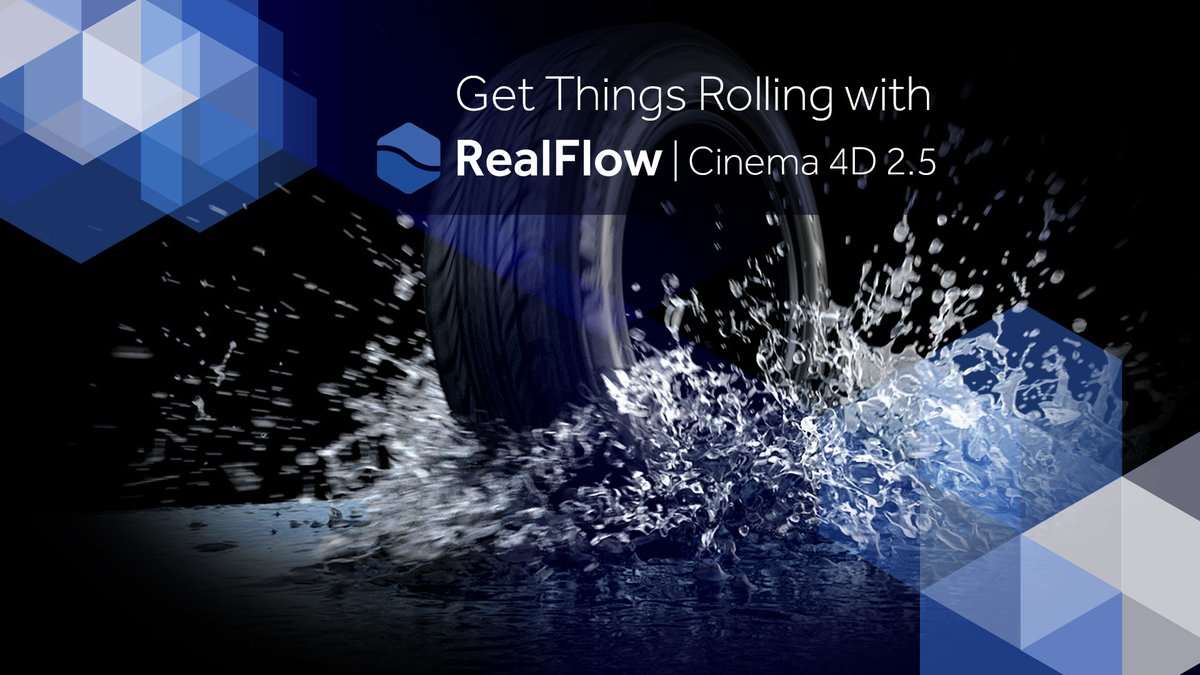 General
– Array Tool: Parameters can’t be animated for meshes.
– Initial State files created in RealFlow | Cinema 4D 1.0 are not compatible with 2.0 version due to the switch from RPC to Alembic.

Emitters
– When using a multi-segment spline with the spline emitter node the “Prev” and “Next” buttons only iterate through the control points on the current segment.

Daemons
– Setting the same fluid as source and target in a Filter daemon freezes Cinema 4D.
– Attractor daemon “Internal Radius”, “External Radius” and “Planet Radius” parameters should have units.
– Attractor viewport representation does not match its behavior when Attenuated is enabled.

Rendering
– Mesher vertex maps don’t work with Octane render. (Version 3.08 of Octane plugin fixes the issue).
– There is a one frame offset when rendering meshes with motion blur enabled.

Save and Load
– Particle UVs are not loaded in cache mode.

Parameters
– It is possible to type negative values for scene simulation steps and iterations.

Emitters
– Emitter ID value is not preserved on scene reopening.

Splines
– If a segment is removed the configuration of the circles of the other segments is reset.
– Undo/Redo is not working when a control point is added.

Daemons
– Having two or more k Isolated daemons linked to the same fluid makes the isolation value grow as many times as the number of k Isolated linked daemons. 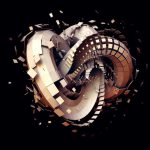 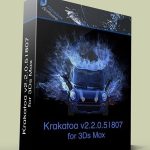