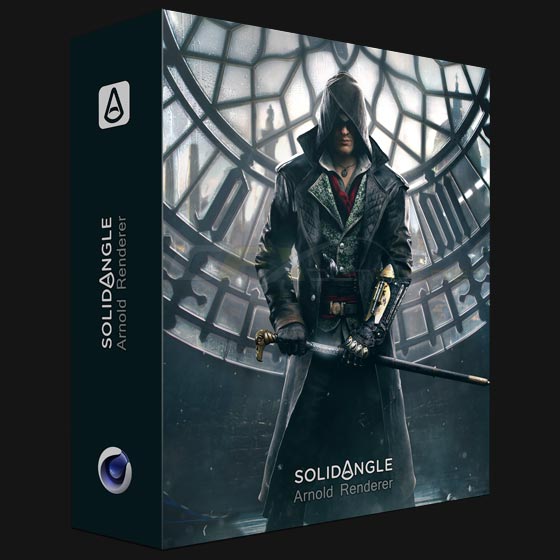 Solid Angle has released version 2.4.0.1 of Arnold for Cinema4D (C4DtoA). This plug-ins provides a bridge to the Arnold renderer from within the standard Cinema 4D interface. C4DtoA is now shipping with the latest Arnold 5.2.0.0 core.

About Arnold for Cinema4D. C4DtoA supports most Cinema 4D features such as instances, cloners, deformers, generators, MoGraph geometry, hair, and ThinkingParticles. It also supports both animation and single frame distributed rendering in Team Render, allowing the use of all computers in a local network to speed-up Arnold rendering. Third-party plugins TurbulenceFD and X-Particles are natively supported, allowing artists to render high quality smoke, fire, and particle effects with fully interactive feedback. Other features include volume rendering with OpenVDB, a node-based material editor and a comprehensive list of shaders and utilities, including vertex maps and per-face materials.

About Solid Angle. Solid Angle is the technology company behind the Arnold rendering software. With offices in Madrid and London, Solid Angle’s customers include ILM, Framestore, Sony Pictures Imageworks, Rodeo FX, Luma Pictures, Image Engine, The Moving Picture Company, Digic Pictures, The Mill and Psyop. Arnold was designed to efficiently process the complex geometric datasets required for feature-length CGI animation and big-budget visual effects, while at the same time simplifying the pipeline. This unique renderer has been used to create the VFX seen in “Guardians of the Galaxy”, “Elysium, “Gravity”, “Pacific Rim”, Marvel’s “The Avengers”, and “Alice in Wonderland”, to name just some. Marcos Fajardo is the founder of Solid Angle and lead architect of Arnold. The software is now available as a standalone renderer, as a C++ API and as a set of plug-ins for leading 3D applications such as Maya, Softimage and Katana on Linux, Mac OS X and Windows. 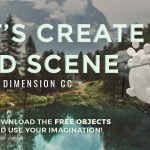