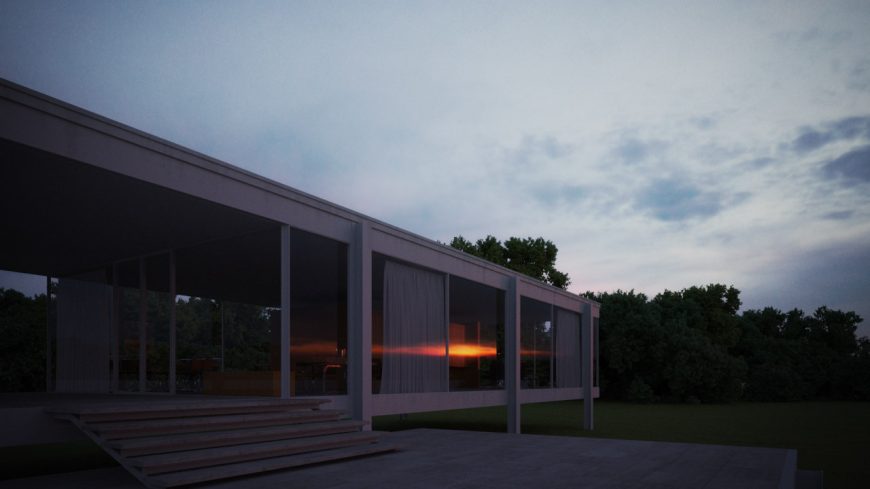 HDRI Skydomes II is the second collection of 10 panoramic 360° images in HDR and EXR-format to be used as spherical environment in 3d scenes. The exposure images were taken with a Canon MK5 camera at Berlin-Tempelhof in Germany. All images were manually adjusted and corrected with dust removal, alignment and chromatic abberation correction. Each hdri skydome has several backplates of the skies taken at the same time to be used as variations for the background.